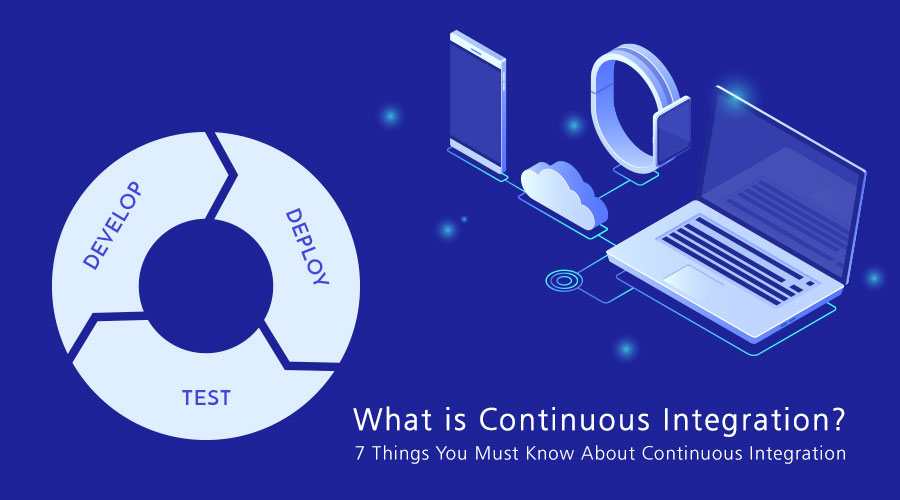 How does CI Work

Continuous Integration, CI is an agile process where the developers of this program need to integrate codes into a repository many times in a day. After the integration of the code, the automated build is established which is then verified at each of the check-ins. Unlike, the integration of the code at the end of the developmental cycle, in this CI the codes are integrated, as soon as it is build. This kind of immediate integration helps to detect the errors fast. The entire process of product development, the CI process is involved.

It is a routine practice that the developers who is involved in the coding need to made some changes to the application. These frequent changes are required for the application for an effective running of the app after the integration of the code.  Every developer working on CI , has to do these small and frequent app development changes.  The best part is that, the problems are solved, before the onset of the another code, which is integrated by the second developer. There would not be any overlapping of the codes integrated by each developer. The developers working on this process focuses on building the code without any break at any point. If anything is seems to be going wrong, the developer need to get it back on track.

CI process will help in attributing a specific feature required by the user to the build. For instance, if the stake holder wants the security of the system to be the primary goal, then the build server is configured in such a way that it runs against a comprehensive suite related to the various security tests. Or in other instance, if the performance of the build is of prime concern, then the build serve is configured to run the automated performance tests for checking the speed of operation. If the build, fails in any of the concerns, then the CI will ensure that the desired attribute is imparted.

In the entire CI process, Integration, Delivery and Deployment is continuous. Talking about the delivery, it is an extension of the integration and is automated. This automated continuous delivery system makes it possible to deploy the codes at any time. The codes are continuously delivered to the user base where it is subjected to QA. The release of software is a routine practice because the code base is in deployable state at all the time. All these process of requires a proper infrastructure that can help in rollback of the new deployed features. 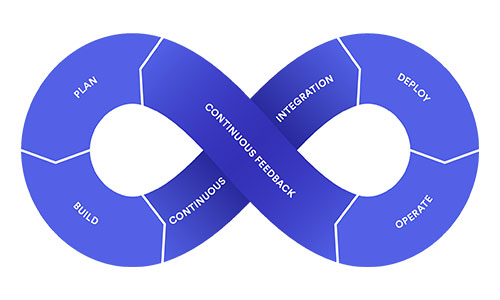 The best part of the CI, is that keeps the health of the software on check. In other words, the risk of software failure can be minimized. When some new codes and fix bugs the codebase which is in a state of flux. The system is not stabilized. In such case, the software would turn a failure, if the actual reason for the failure is not detected. But with the help of the CI, all the errors can be detected at the early stages. This will help the developer to fix the errors easily.

The usage of CI in the organization, helps in getting the desired output as expected without any interruptions. This helps in building confidence in the developer. It is obvious because, when the efforts turn out fruitful, it encourages the developer. In each project, the developer will be known with build and the tests run with the coding standards adher to the product,this entire activity is expected both by the client and the developer. When the expectations are met, it make the people involved proud. 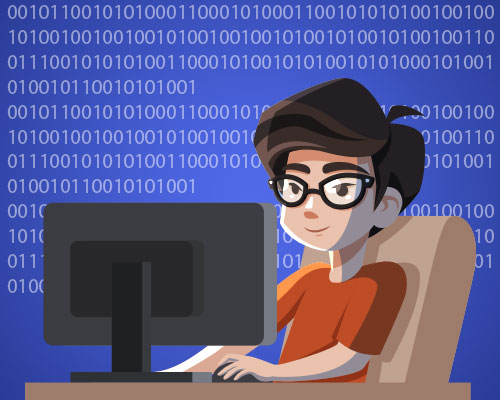 All the tests which are being run in the CI are carried out using the robust test suites. The developer ,integrates a code and process es the automated system and then will build the new code. In this process, the errors, if any errors are detected, they are constantly fixed. This suites will help in improving the quality of the build.

The minimal mistakes in the CI are mainly due to the simplified developer’s workflow. The codes are checked constantly with the help of the software, so that the process happens as expected. Simultaneously, the mistakes or the errors are caught and are processed accordingly. The app developer need no manually deploy the product, as the product is deployed in an automated system.

1
6
Best Blockchain Development Companies in Bangalore, India 2022 Blockchain is perhaps the order of the...