How is Swift Programming Language Better than Objective-C? 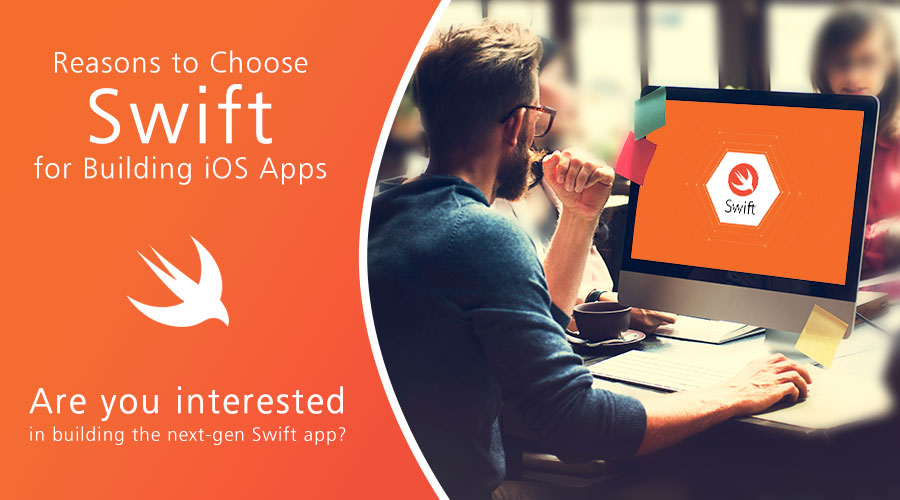 How is Swift Programming Language Better than Objective-C?

Are you Fond of knowing about iOS programmerfor developing iOS apps? This article willshow that for building iOS apps, how Swift Programming Language is better than Objective-C.

The leader of technology market is Apple Inc. it stays that the forefront of advancements and the rapidly adjusts emerging technology. In the first release of iOS 11 and the ARKit, Apple is taking the step to the new world of better future.Such technologies are taking the iOS app development to the new height. While choosing the most advance and the latesttechnology stack plays an important role in building the innovative, high performing and unique apps. Objective—C is used by developers for the longer time till the advent of Swift, which provide a new era in world of iOS apps.

As the name says, the lightweight and fastest language was everlaunched for developing the iOS applications. For easy understanding the concept, agility and speed of Swift, consider the subsequent statement as said by Apple – “Swift is 2.6 times faster than Objective-C”.

Yes, the productivity is increased because of Swift Programming Language. The language is similar to English, concise and clear. It has all important tools that are required by a developer’s ecosystem.This language gives the option for reviewing the code instantly by Swift Playgrounds.This makeslesseffort and time for developers.

Using Swift a developer can easily identify the error and repair, by using the error handling. The error handling optionwill help to prevent the commonly mistake that occur in Objective-C. All flaws are tinted in development stage by itself, unlike Objective-C where errors are unnoticed and lead to many mistakes.

Swift is the latest programming language that requires the resources and the tools for building the applications for every OS device. Developers can also build apps for the iPhone, Apple TV, iPad and also for Apple Watch without perturbing for the potential and compatibility of hardware.

Swift is the growing as quiet and making the rapid step towards the faster future. All thanks to the big number of contributors. It is an open source, framework and libraries that help in speeding up the development and save the efforts, time and money. As swift is not limited to iOS, it is also used for the Linux apps too and professional are also looking it for programming language for Android Platform in upcoming time.

A new language with all features and it also won heart of millions developers. It is widely used by many companies. If you are speculating for when to choose the iOS Swift applications development services for your gadget. Here are the few cases that will help you in understanding –