Why Increased Demand for Mobile Game Development Companies in India? 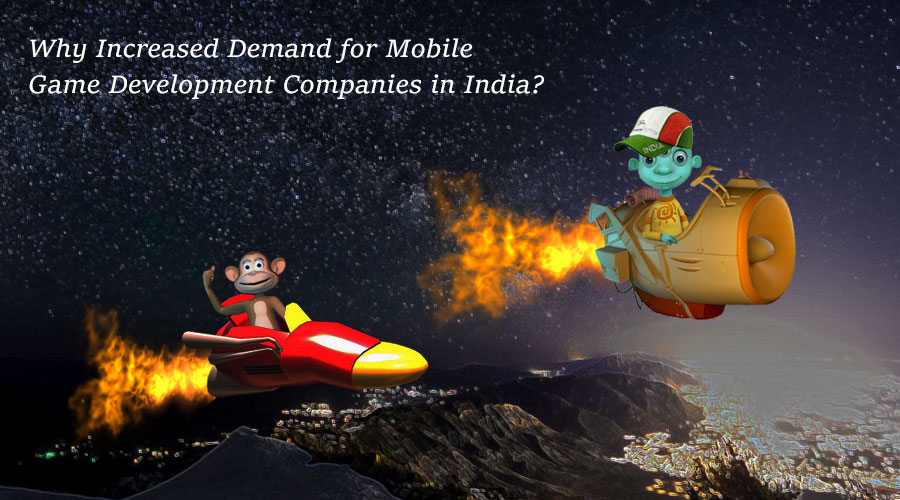 Why Increased Demand for Mobile Game Development Companies in India?

You might get surprised. According to the mobile app store marketing intelligence firm Sensor Tower, out of 48,231 new apps released last May, 20,958 apps were games. Its successor (education, 2472) not even reached to the 12% of it. 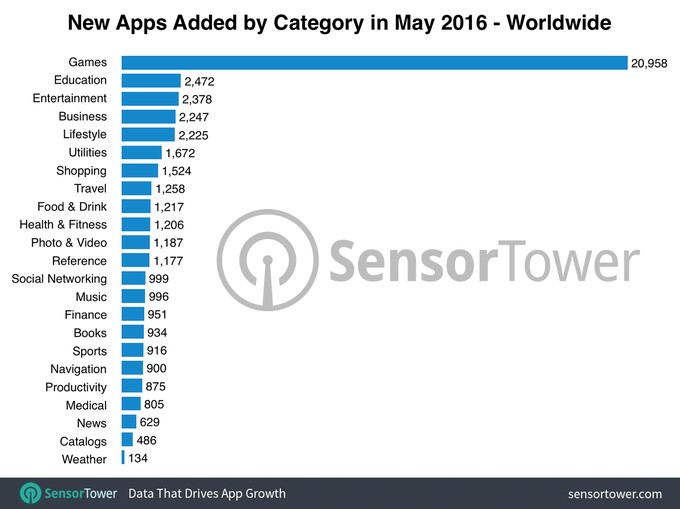 In fact, gaming today has turned a mainstream source of entertainment for families, regardless of gender and age. This paradigm shift is mainly due to smartphone revolution. We can agree this undeniably.

Pre-production covers all the artistic activities, such as concept art creation, game design and prototyping. But the real yet challenging work comes in Production phase, which includes the creation of actual game assets, level creation and programming. Even Testing is also a big challenge for game developers, where they have to test game for a wide range of formats, platforms, carriers and handsets. Some companies would have separate teams for porting and testing.

Games today are also so exciting, with scintillating graphics, top-notch quality, presentation and realism. However, this increase in quality and variability often leads to higher development costs.

The increasing cost of mobile game development and the need of talented developers is pushing companies to routinely outsource their game development requirements to countries like India where there is a highly talented workforce but relatively low costs as compared to the west.

Apart from cost and talent conveniences, outsourcing mobile game development to Indian companies allows to get quality games. India has some of the best creative talents in the world who are capable enough to meet international standards.

Most of the game development companies in India have their own state-of-the-art game studios. Among them, many hire mentors in the US to guide art teams in India for better outcomes and developing special proprietary games that are able to meet the expectations of global user base.

In fact, the global gaming market is led by the emerging markets in the Asia Pacific region that is estimated to occupy a leading 37.9% market share in 2016, where the Indian gaming industry claims more than 50% of the market share with talented developers.

The Indian gaming industry has been strengthened by some serious game training institutes that offer specialized courses in game design and 3D art. There are more than 100 such institutes offering game designing and 3D art courses from basic to expert levels.

Talented Indian game developers, affordability, and high quality have increase demand for mobile game development companies in India. As a result, most of the world’s most popular online games have been developed in India.

FuGenX can help you. FuGenX is a three-time Deloitte award-winning global technology services company, specialized in game and mobile application development. Many top 10 downloaded and revenue-generating games on iOS, Android, and Windows platforms. This is what FuGenX’s contribution to the game world. Including Unity and Cocos, FuGenX holds proven expertise in all contemporary game engines, tools, technologies and resources to develop game-changing games.

Please reach us at info@fugenx.com or fill up the form.