Get to know more about Ubuntu Touch

Home › Our Blog › Blog › Get to know more about Ubuntu Touch
Blog
December 18, 2020
Posted by : fugenx
Comments: 0
Likes: 0
Ubuntu Touch (also known as Ubuntu Phone) is a new mobile operating system like Android and iOS, which is developed by Canonical UK Ltd and Ubuntu Community. Ubuntu Touch is a mobile version of the existing Ubuntu OS, which is also compatible for tablets along with smartphones. It was first released to manufacturers on 16 September 2014. The world’s first Ubuntu-powered smartphone was Bq Aquaris E4.5, which was released on 9 February 2015 for sale in the European Union.

The second Ubuntu-powered smartphone was Meizu MX4, which went on sale in May 2015 in China. The updated version of Ubuntu smartphone, BQ Aquaris 5 came with attractive features on 9 June 2015. The first Ubuntu Phone with ‘Convergence’ is under development by BQ company, which is expected to be released in October 2015. 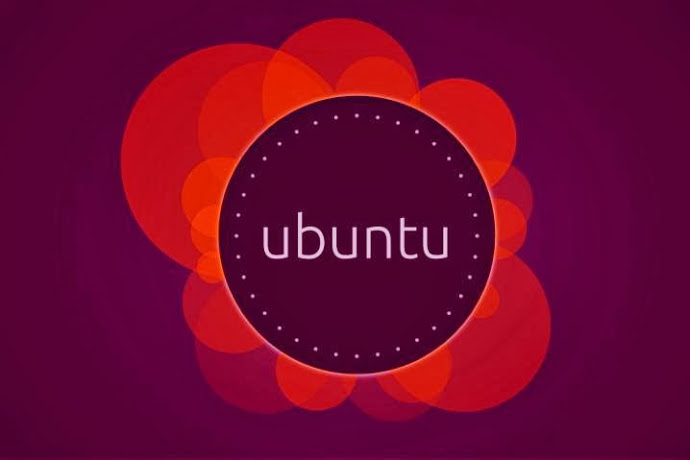 What Special Features Ubuntu smartphones does include?

Ubuntu Touch comes with the Qt 5-based touch user interface and also utilizes several software frameworks that were initially developed for Maemo and MeeGo software platforms such as oFono, accounts-sso and Maliit. Let’s see the unique features of Ubuntu Touch: 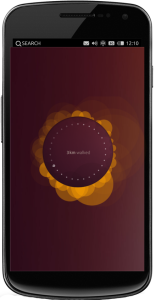 The ‘Welcome Screen’ of the device, encircled with an animated design, is an activity circle of the device, where you can see your status and recent events.

The Side Stage feature lets you run both “phone apps” and “tablet apps” side by side. For example, you use a notes app in one side and browser in another side simultaneously. 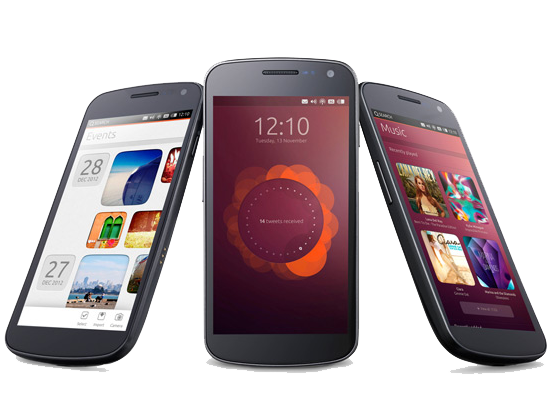 You can access all the available apps and gadgets by swiping from the screen’s edges. The multitasking feature can be accessed by swiping the right edge of the screen..

The founder of Ubuntu, Mark Shuttleworth says the developing markets such as India and China are initially targeted for Ubuntu-based smartphones as there Ubuntu pre-installed computers are already in use. Though it is an open source model like Android, it is predicted the easy or quick success for Ubuntu Touch is difficult as iOS and Android have already sealed a strong impression. It is also not exception to entrepreneurial use as “Bring your own device” method has already clicked in enterprises.

Ubuntu Touch provides Open Source Code for developers. It is shared openly throughout the development cycle. So, developers will be able to develop innovative applications.

If you are not an owner of an Ubuntu Touch smartphone, buy one to experience the innovative features of Ubuntu Touch.

Who We Are and What We Do?

We at FuGenX, are an emerging mobile app development and game development company in India and USA. We develop innovative mobile applications on iOS, Android, BlackBerry and Windows platforms.