Things To Know About Wearable Technology In Business

It’s an interesting factor in every human being that each one of us keep hunting for the next small or big ideas that would improve or volatile the existing technology, which is definitely a pathway to explore the world of technology. As a result every organization is in the continuous search looking for the one next fact to mesmerize the whole world. 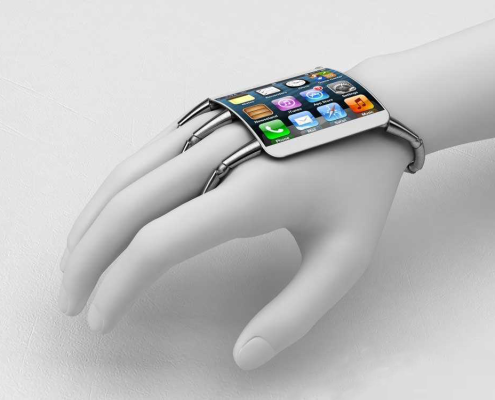 Wearable technology is the new innovation in global market, which is step ahead in the world of electronics and technology, though it was not very popular in the year 2010 but it is Forecasted to have popularity and huge number of customers using it in few couple of years. This wearable technology for example smart watch, Google eye, galaxy gear and other tools are nothing but technological devices which can be put up on human body which can be carried to anywhere with user friendly access.

Challenges and possibilities in wearable devices.