How Entrepreneurs Can Leverage Digital Trend in India in New Year?

How Entrepreneurs Can Leverage Digital Trend in India in New Year? 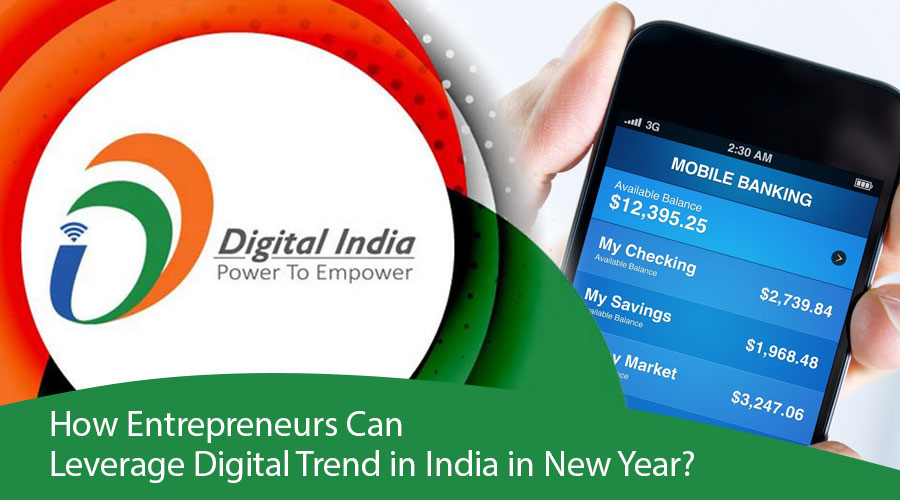 Until November, the Indian economy was dominantly dependent on cash. But, the impulsive announcement of the demonetization of INR 500 and 1000 currency notes enthused a new wave in the adoption of the digital payments across the nation.

The enthusiasm the government and people are showing clearly indicates that the digitized and dignified Indian economy is not very far, we can expect it in less than 18 months. Meanwhile, there has been around 200 million bank accounts opened since the beginning of 2014. Many stagnant accounts has started operating. Mobile wallets have seen tremendous transactions which was never before.

The cashless economy is recognized, not as an inconvenience, as a drive towards increased GDP growth and enhanced business opportunity. On the other hand, new age entrepreneurs are in high acceleration to leverage the trend. Everyone involved in the merchant spectrum is intending to be a part of the digital payments landscape. It is no longer an option for them, instead it turned as a necessity, as 2 out of every 5 customers ask “do you accept card”? at shops, hotels, and even in bakery and tea stalls.

Several payment solution providers have been approaching service providers to have them on the merchant on-board section. Among them, the upper hand is being achieved by mobile wallets. As a result, the cash transaction for online shopping is expected to see 70% decline in the next 12 to 18 months. Today people are much more interested to go with cashless transaction after realizing how easier it following the demonetization. This is what created a plethora of opportunities for entrepreneurs to leverage the digital trend. Let’s see how they can leverage it.

The mobile wallet transactions have had a huge impact on bank transactions, money transfers and utility services like mobile & DTH recharges, bill payments, ticketing and shopping since demonetization. Many existing players in the field have enjoyed an outstanding surge in their business, where Paytm alone is seeing 7 million transactions every day. So it has been a wonderful opportunity in new year for businesses who are thinking to develop Paytm like wallet to leverage the emerging digital economy. 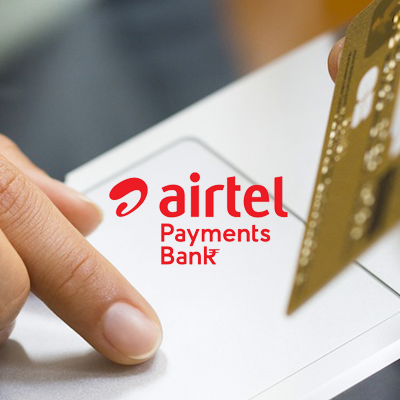 With the majority of cash are going to be deposited in the banks, Payment Banks and other entities forming the transaction landscape are having a chance to be benefited by the demonetization impact in the new year. Meanwhile, people are also expecting the new way of banking that is more convenient than traditional ones. The country’s leading telecom company Airtel has already unveiled its entirely new segment venture of payment bank, and Paytm itself and likeminded businesses are expected to launch it in the new year. When they pursue it with a set of futuristic strategies, it would be a result-driven decision for them to see tangible benefits.

As there is a juggernaut competition to leverage demonetization impact, it is vital for successful digital venture aspirants to be strategic, innovative, and dedicated to emerge as real digital winners.

We at FuGenX are a trusted name for successful mobile application development in India’s ever emerging mobility space.

Share your wallet idea with us at info@fugenx.com or fill up the form.

0
0
How to Make Your App Go Viral: 9 Proven Ways Competition in app world is...