Kotlin – The Preferred Programming for Developers 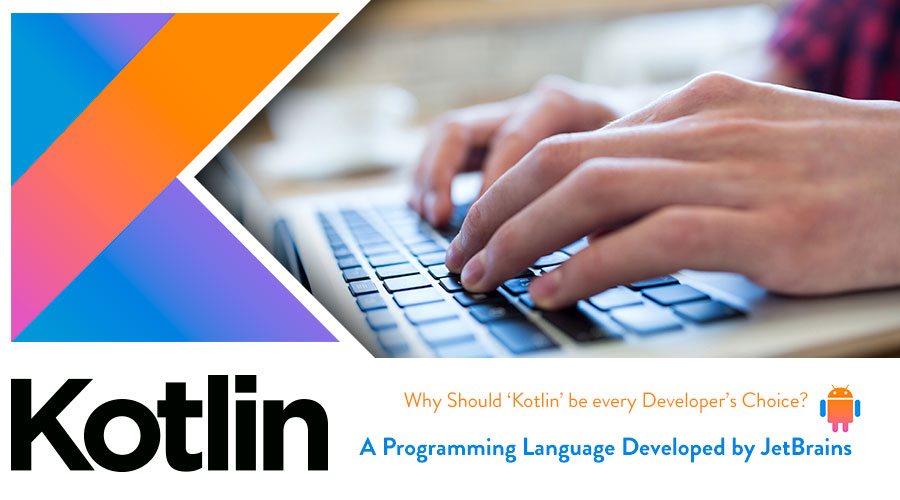 Kotlin – The Preferred Programming for Developers

Kotlin is very unique programming language that can be helpful for building modern multi platform applications. In reality, this language is used to develop application for native environment, browser, java Virtual Machine in fact for Android operating system also.

Java was used as primarily language for Android app development but Kotlin replaced java when it came to existence. There is no denying that java is one of the best choices of development as several Java Virtual Machines have impressed the developers but Kotlin is that programming language which is leading in the race where several other programming language also participating.

Why `Kotlin` should be very developer’s Choice?

The developers who are now using Kotlin rather than java can have the perfect answer of this question. They can easily say that Kotlin is better than java in many ways. The companies who want to make new and unique applications are now using Kotlin programming only. This programming language is easy to understand and have realistic nature which is totally satisfying the developers and thus become their best choice. Further features of Kotlin are there in this article that will explain why Kotlin is best programming language for developers.

Kotlin is not so hard language to understand for common person also. Although it is not so different from java but it has many good features that java is not containing. It is very much comfortable and not wired to any developer to use Kotlin.

Safety is the most important thing which strikes in the mind of developers while using any kind of programming language and Kotlin is very much safe to use. It has some very good safety measures. Developers can avoid errors of NullPointExceptions by using Kotlin. This programming language complier auto casts mistakes also. By using this language, developers need not to take any kind of stress of operating on nullable types.

If you talk about to buy any new thing, you don’t want to spend extra on that. If you want to use this programming language you don’t need to spend extra money as this is an open source language and developers can easily start it by using Java-to-Kotlin converter device that converts existing java files to Kotlin. This device does not take much time to convert the complex code into simpler one also. This tool is easily available also.

One of the major reason that Kotlin becomes as most preferred programming language among all developers across the world is that it is tool friendly which means that they (developers) can select any java based integrated environment (IDE) or build with any command line. The nature of this programming language is very attractive and can be easily start without any additional efforts.

What happened to other languages?

Now days, Android operating system uses Kotlin as their Official language. Though, existing language are also being stronger with the latest versions of Android and Android Studio. For example, Android O can be used for Java 8 libraries. There are lots of improving in C++ language such as enhancing in performance of profiling tools and APK debugging tools to provide a new and fantastic experience. 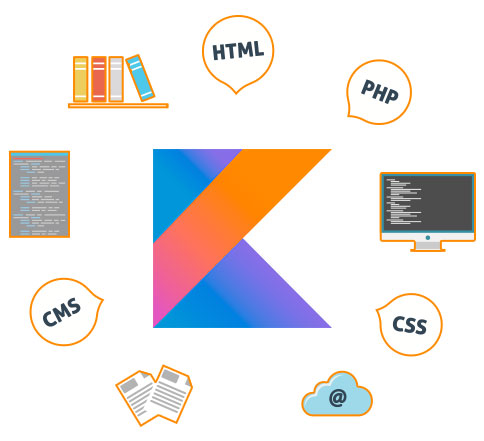 The answer of this question is absolutely YES. Android Studio is built on Intellij IDEA, an IDE built by JetBrains, actually this is the same company behind the Kotlin. The team of JetBrains made the Kotlin in that manner that can work with Intellij IDEA easily. If you talk about android studio 3.0, tooling support for Kotlin is already bundled into Android Studio. The main target of this programming language is to available on multiple platforms and also support for other IDEs also continues as before.

Kotlin is a most preferred programming language for developers which is developed by JetBrains that comes with high in fact top rated Android Studio Support. FuGenX Technologies, one of the most popular and leading Mobile app Development Company thinks and also believes that this (Kotlin) programming language will surely take the apps of Android to much greater height. It is very much easy to use, learning curve is not too hard, safe to use.

If you want to have new application with unique style, you should use “KOTLIN”.