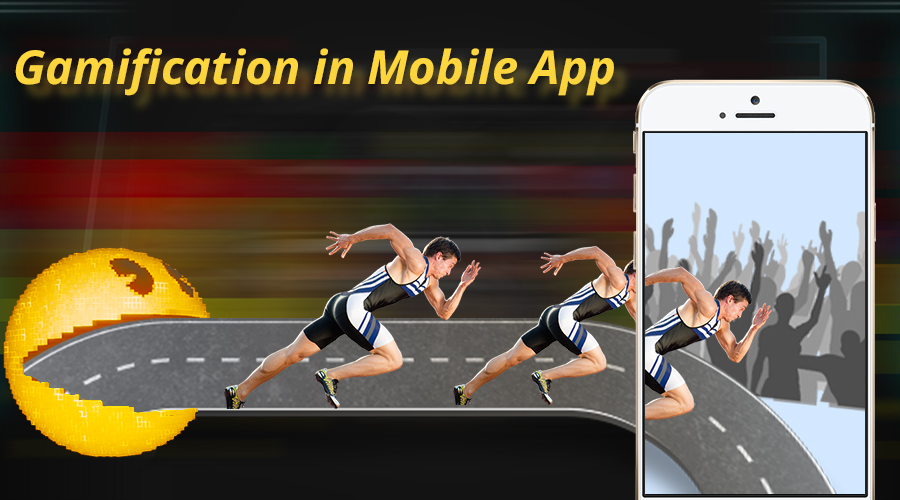 Retaining the user interest is one of the biggest challenges that every app owner is facing. Increased app usage paves a path to reach the desired app goal. But, as there are hundreds of app alternatives, it has been tough for app owners (marketers) to retain user interest. Gamification is one such technique that has helped hundreds of app owners retain users’ interest and increase app usage. Let’s come from the root what is Gamification and how it can be a powerful tool to enhance user engagement.

Gamification is the method of integrating game dynamics (game concepts or features) into non-gaming contexts like websites, apps, social communities and campaigns.

The goal of Gamification is to encourage users to stay longer on the app or website they are using and to enhance their experience and ultimately increasing business revenue.

Which is the best and simplest example for Gamification?

The world’s most famous social networking platform Facebook can be the best example for Gamification. Facebook is not a gaming site, but it allows users to play games inside the website and messenger app, and also allow them to invite their friends to play with them. You may think why Facebook allows users to play games! It is mainly to retain the attention of users on the site. The next question is what is the advantage of retaining the attention of users?

If a user is retained on any website or app for a longer time, it will automatically build a rapport between user and website (or app). If rapport is built, it is sure that the user frequently visits the app. In case of Facebook like apps, if the user stays for a longer time, he may glance on ads displayed on the site, click on that and get converted into a customer of the advertiser.

Sometimes, though user hasn’t to do nothing with Facebook, he visits Facebook to play games. It indirectly helps Facebook as well as advertisers advertised on the Facebook. FarmVille, Angry Birds and Candy Crush Saga are some of the popular games played inside Facebook.

Here, the most important thing is Gamification not just means playing games on the site, rather it is a technique to teach and entertain users and solving problems in an interesting way with the contribution of users.

The impact of Gamification in the business world:

Businesses those adapted Gamification techniques into their marketing strategy have seen an ultimate growth in their business performance. In that list, travel and retail companies come in the first row as a great utilizer of the latest technology trend. In specific, Teleflora, a US-based florist has increased conversation rate up to 92% following the adaptation of Gamification into its loyalty scheme and rewarding customers who comment, share and review on its website.

Why businesses should adapt Gamification?

Since customers are vital for any business, businesses are concentrating more on retaining the attention of existing customers. But only offering discounts and vouchers doesn’t ensure building rapport with customers. As an effective digital marketing technique, Gamification has helped and is helping a large number of businesses across the world to increase user engagement and sales.

Gamification in mobile apps is not about changing your app entirely into a game, rather injecting typical game features into app to enhance user experience. Gamification can be greatly helpful for app owners to retain the attention of users, build rapport with them and motivate them to share and talk about the app. 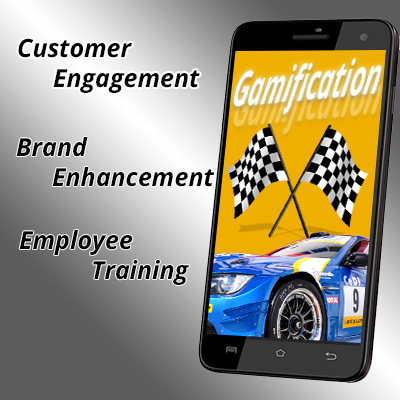 If your app is a vehicle, Gamification acts as a driver by retaining the attention of users and promoting your business among a wide range of customers. Gamification can

Have a plan to inject Gamification into your mobile app?

If yes, let FuGenX help you. FuGenX is an award-winning mobile app and game development company, built over 1000 apps on iOS, Android, Windows and BlackBerry OS platforms for all sorts of businesses across the world. Developed by FuGenX, LiveIn is an app that doubled its product sales with Gamification technique. 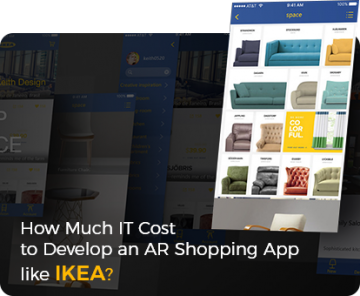 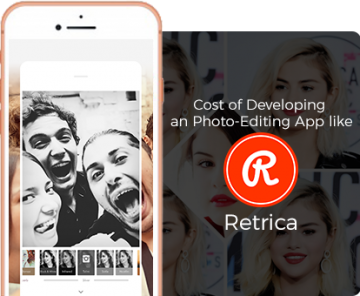 Get in touch with us at info@fugenx.com or fill up the form to share your Gamification app strategy.