The latest version of Android, Android P which is supposed to be released in March was surprisingly released by Google. It is a general curiosity to know the various new features which are owned by this new version. This curiosity is obvious because, every new versions will definitely bring some or the other changes and /or inclusions or deletions of the features. Now, let us look into those new features of Android P, which are powered by Google

It is already well known that Google has announced that all its versions will be having notch. In a similar fashion, this new version of android, Android P, also supports Notch. The preview presented by the Android P Developers, have shown that how different notches will appear on screen, also how these notches interact with the apps. Even, the future version of the android also seems to have the presence of notches.

This lockdown feature is newly introduced in this Android P, in which the user can avail security for unlocking the phone. In other words, once if this feature is turned on, then no one can unlock the phone, without the finger of the user. This feature uses the fingerprint scanner, and hence one the user with his or her fingerprint can perform the unlocking of the phone.

Every mobile can have dual camera, but the best feature of this Android P is that the user can use both the camera simultaneously. Not just, using the user can even change the zoom patterns of the either of the camera. This feature will not just amaze the user, but also provides the mobile app developers with the opportunity to create some apps using this feature. 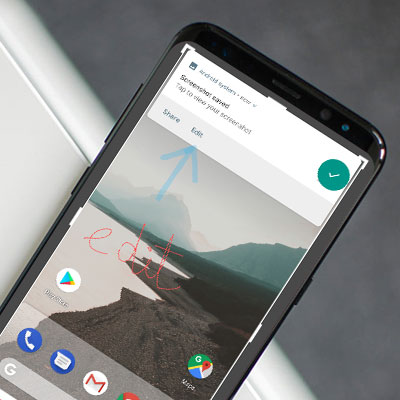 There are few more small and interesting features which are making this new version of android amazing are app info pages with force quit button and uninstall option, menu having a small button for screenshots, provision of do not disturb mode without options like alarm only and all.

As a final word, Android P is a amazing smart phones which is packed with tons of new features in it, making the user experience the best. This version of android is no doubt gives the iOS a tough competition.

How Is Machine Learning Transforming The Education Sector?