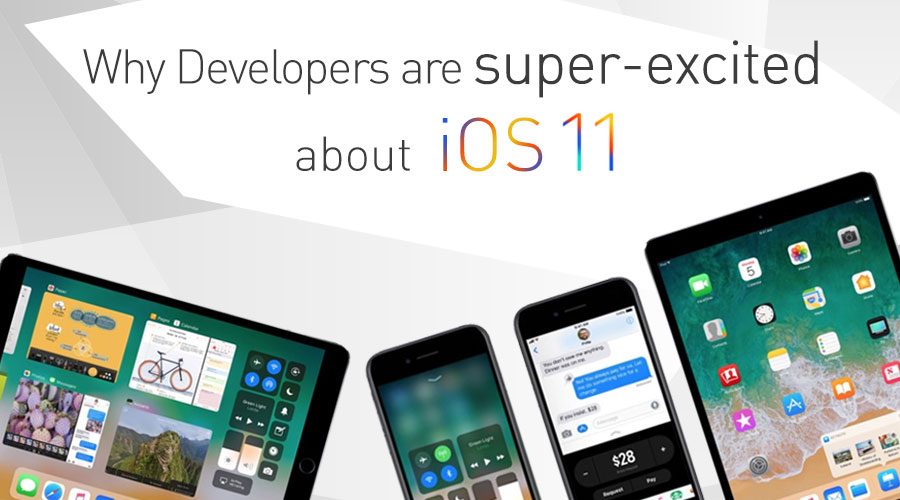 With yet another phenomenal launch of the 11th major OS upgrade, Apple has once again raised the bar for its competitors. And the effortless way in which Apple does it, makes releasing an OS look like a cakewalk. But then that’s only because there is years of intensive R&D involved that places them in a comfortable position, every single time they launch something new.

This time, it is iOS 11, ready to bear the torch of Apple’s legacy with its exclusive features that allows developers to usher into a new digital era founded by Apple itself. So what is it about iOS 11 that the iPhone app developers can’t wait to get their hands on? Let’s find out:

Apple has always been on the innovative front, and as expected, it has now extended its probe into Machine Learning, which is currently one of the hottest topics among developers, with Core Machine Learning, or simply, Core ML. It primarily allows one to integrate latest ML models with existing app frameworks. Having built upon low-level technologies, Core ML harnesses hardware capabilities in an even better way to unleash the greatest iOS potential ever.

Core ML enables developers to explore domain-specific frameworks and functionality. With the help of it, developers can now work in areas of intelligence such as Image Analytics, Intelligent NLP utilities and much more.

Some of the most noticeable applications of Core ML would be in facial recognition, location-based suggestions, in-chat functions etc.

iOS 11 supports the highest-ever resolution in an iPhone i.e 2436 x 1125 pixels, enabling the developers to come up with greatest UX ever. SuperRetina display as well has broken the barriers in display technology. With Super Retina Display, developers can explore the true potential of GPU. In a nutshell, better resolution means better apps, better functionality, breathtakingly graphics and overall, the best UX design.

Augmented Reality of the Highest Order 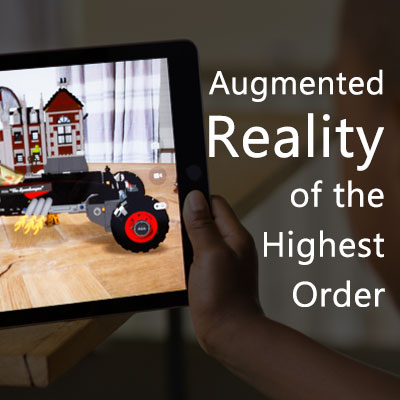 App developers have particularly been waiting for this move from Apple because it grants them the power to explore areas like Handheld AR devices, Navigation, Virtual sightseeing, Gaming and many more we are yet to imagine.

With ARKit, developers would be able to innovate technologies using TrueDepth Camera with sub-areas like real-time animated graphics via face tracking, intelligent camera functions, and advanced facial mapping powered by an exclusive built-in engine for the purpose.

The most trending application of ARKit for the developers as well as users is Visual Odometry, which lets the camera analyse its surroundings in real-time and co-ordinate it with Core Motion Data, to build an interactive virtual world.

With the iOS 11, iPhone app developers can now create voice-based applications with better accuracy and complete control. Also the voice commands for Siri in iOS 11 are improved and more than that in the previous version. Translation ability has also been added to Siri’s list of features with which developers can introduce voice functions in their apps and might even integrate the previous app versions with voice capabilities of the new iOS 11.

Siri, in iOS 11, has also been instilled with a better AI logic that equips it with the ability of performing more tasks compared to iOS 10. However, some of the functions that the developers have been asking for, have been left untouched in the iOS 11 as well, because Apple is still not sure about integrating with 3rd party apps.

Another significant development that Apple has introduced in iOS 11 is the integration with wearables and HomePod.

Planning to get an iPhone app to offer your customers more than ever?

Contact FuGenX – leading iOS App Development Company in India – to get nothing but the best for your business.

Fill this form to reach us or drop a mail at info@fugenx.com.