How much it cost to make a game app?

When you are planning to convert an idea into reality, the first thing that comes into our minds is the cost involved in the development and deployment process. Mobile game application development cost is often a matter of concern for most of the entrepreneurs. The mobile gaming industry is booming, and there are so many opportunities for making money.

With advanced technologies like virtual reality and augmented reality, the gaming community is more excited than ever to see how game developers leverage them for gaming. It may be the reason behind the success of the worlds famous ‘PokemonGO’.

According to the research reports, the number of mobile gamers is expected to grow to 2.7 billion dollars by the end of 2021. Along with emerging technologies, this number can also increase. Mobile games are the most downloaded apps.

In the app store, we can found thousands of games, but still developing mobile apps for iOS and Android provides long-term revenue generation opportunities.

No company or freelance developer can tell you the estimated cost to develop a mobile game app just by knowing your idea on a superficial level.

So, how can you evaluate the cost involved in creating the game app?

Though it is not possible to estimate the cost at a single stretch, we can determine a particular range.

In this blog, we will be listing out the factors that affect the costs of creating a mobile game app/Mobile apps development costs. By considering those factors, you can estimate the right budget and develop game app.

Recommend: How to make a mobile game app & how much does it cost? 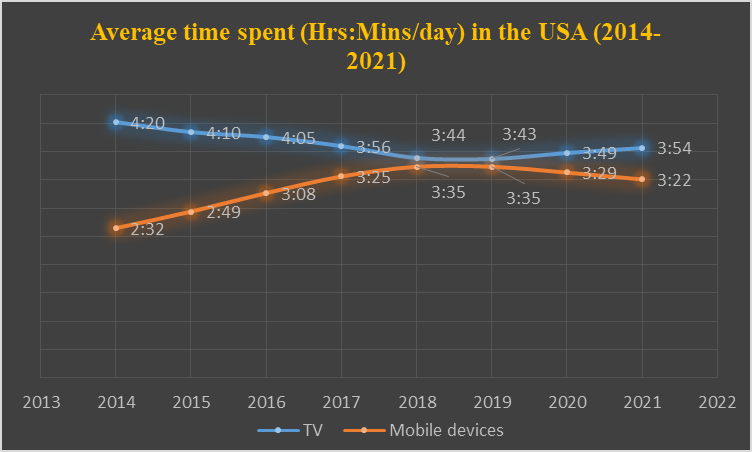 The idea is the base of every engaging game application. If you want to keep the users engaged till the end of the game, you need to attract character and plot.

It includes designing the personality, using game engines, tone of various characters, dialect, and their interaction with the player.

This complete process includes a lot of communication between the game creators, and professional strategists.

So, it’s a good idea to hire an in-house/near-shore developer for these tasks. For this task, an experienced game planner will approximately cost you around $100-$150/hour

Usually, most productive platforms for mobile games are Android, IOS, Windows, and Blackberry, where iOS and Android covers a significant part of the game development market.

The platforms you choose to build a successful game app will affect your overall development charges because creating the payment structure and admin panel for the iPhone platform is costlier than Android.

Suppose if you choose a hybrid model, then you would probably face budget problems from both the platforms.

Still, it’s not a bad choice to go with the hybrid model because the increase in costs also brings in a larger market share and a possible scope of revenue.

Finding the right mobile game development company and mobile platformers is the most crucial business decision you have to make. The game development professional with the relevant expertise carries out each stage of the game production.

Most of the organizations outsource game development to India and Eastern Europe to reduce their development costs.

Design layout also affects the cost of creating an app. The mobile game design is a multiplayer process. In this planning phase, the essential aspects like game levels, gameplay, target users, and game environment are planned.

It is a crucial phase, and it needs to be done carefully. Without a proper design, your game app/ social gaming app may create a lot of bugs and glitches.

In this stage, it involves close communication & intense brainstorming to bring precision to the final product. The developers/ gamemaker studio usually charge approximately $40 to $70/hour for technical work and resource planning.

Recommend:How much does it cost to develop a mobile app?

Once you have planned your idea, the next stage in how to make a game similar app is the development of your cross platform mobile game. It is the most cost-intensive step and the most important once. Developers should use good programming language and scripting language to make Google play games.

This kind of apps is neither too complicated nor too simple. With medium level complexity and challenges, mobile games of this range include all the fundamental essentials for exciting gameplay with additional unique features like multi device support, excellent UI/UX, social integration, drag and drop facility, map navigation, and many more.

These games usually developed by experienced professionals and funded by venture capitalists. Developing high-level/costly games involves huge development costs. These games will provide great returns, and they will have a high-risk factor.

These games involve an exceptional level of detail and are well designed. Building this kind of game requires intensive work of planning and designing, and even the time range falls between 1 to 2 years or even more. High-level game lists include candy crush saga, clash of clans, Minecraft, and other puzzle games.

Developing a game is only a part of the story. Testing and user acquisition are also essential cost elements.

When it comes to mobile game apps development, the testing process also plays a key role in the development process. Gamers have petite to no tolerance to bugs in the same.

No gamer likes a buggy and slow game. That’s why it’s important to make sure that the game runs smoothly, without any issues, and offers a rich user experience.

Generally, mobile gaming companies would offer testing services as part of the whole project lifecycle. You need to keep some budget aside to test your game.

Do not get relaxed once you have developed an awesome game app. Because, real work of game app will start from here!

Developing an app doesn’t mean it’s going to hit the market on its own. You have to put some marketing efforts to have good app purchases. You also need a budget to properly market your mobile game app to increase the rankings and the visibility in the Apple and Google Play stores and it can also be called as App store optimization.

Recommend:How much does it cost to maintain an app?

The game development app is a fascinating process that starts with a great idea and evolves into your universe.

Mobile game cost is an intricate project where a lot of brainstorming and analysis go to form a firm decision. According to the economy and value, it’s hard to neglect the realistic perspective of the development team, project size, modern trends, technical resources, and platform.

All the above elements are crucial for consideration of overall mobile game development expenses. In most of the cases, its success depends on proper execution; that is why you should entrust the task to a reliable mobile app development company.

If you want to make your own game app development in Android/ IOS, please contact us.

0
0
The main purpose of the mobile app development is to make money or increase business performance. But,...

August 15, 2020
Posted by : fugenx
0
0
Are you one among the group of organization hoping to advertise, update your application, product...

Top 5 Reasons your Business Must have an iPhone App