What is Usability Testing and How Important It is in App Development?

Home › Our Blog › Blog › What is Usability Testing and How Important It is in App Development?
Blog
December 17, 2020
Posted by : fugenx
Comments: 0
Likes: 0 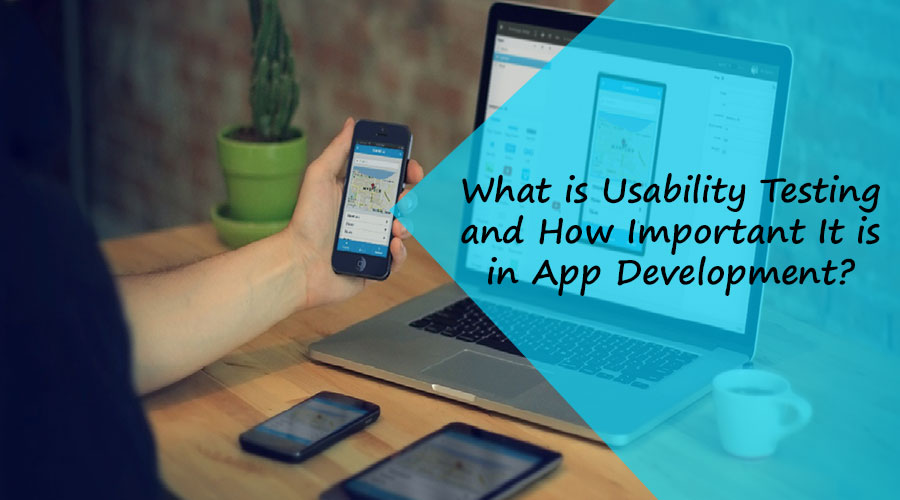 You will develop a feature rich and technically sounding app for your targeted customers and think that’s quite enough for app success. This is what the common mistake most of the app owners and app developers do.

As a greater part of the app success depends on user acquisition and retention, it is essential for an app to be compatible for user behavior and usage patterns. Usability testing focuses on a more accurate, comprehensive, and precise picture of user behaviors. In a definition, usability testing is a technique used in user-centered interaction design (Read more: Top 15 UX/UI Mobile App Design Trends ) to evaluate a product by testing it on users.

Usability testing, also called as ‘black box testing’ strategy, presents the real experiences of your application user. It is key to understand user behaviour from identifying their comfort levels to their learnability.

Let’s discuss the importance of usability testing in app development:

Usability testing tests the following features of the app:

• How easy the app is to use?
• How easy is to learn the app?
• How beneficial the app is?

Usability testing covers the following areas of the app:

• Efficiency: How fast can user complete the task with the app?
• Learnability: How easy is the app for users when they interact it with first time?
• Memorability: When user comes back to the app after many days, how easily he uses the app remembering the things known before.
• Errors: How users can complete the tasks without severe mistakes.
• Satisfaction: How users like to use the app?

Benefits of usability testing for users: 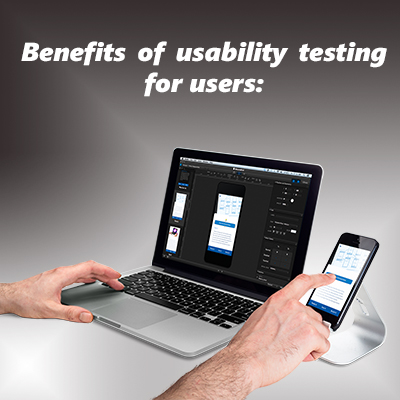 What happens if usability testing is not done properly?

• Users can uninstall the app immediately after the first use
• User acquisition and retention can be difficult for app owners
• Users can write negative reviews on the app, which can spoil the app value and create a bad impression on prospective customers

• The well done usability testing can avoid the need of or decrease the effort to put on many other types of testing such as functional testing, system integration testing, smoke testing, unit testing, etc.
• Usability testing done with a proactive plan can help in solving all the problems that user may face even before he uses the final product.
• With the usability testing, it is possible to identify potential bugs and potholes in the system which are difficult to identify for developers and can’t be identified in other testing. 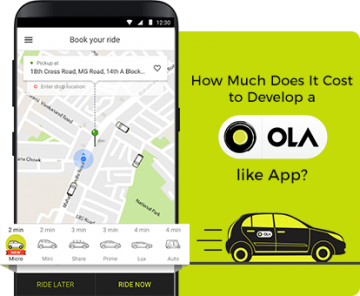 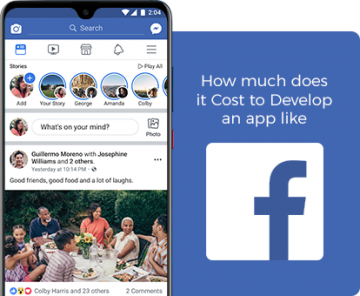 Usability testing is more than technical skills. It needs a fairly high level of understanding of user interaction with the product. Testers who require to do usability testing should have good observation skills to spot and fix the issues. Along with this, they should possess patience and ability to listen to the suggestions. On the other hand, for app owners, the app built with a solid usability testing helps in customer acquisition and retention for a large extent.

Want to develop an app with a solid usability testing?

Please reach us at info@fugenx.com or fill up the form for feature-rich and error-free mobile application development.