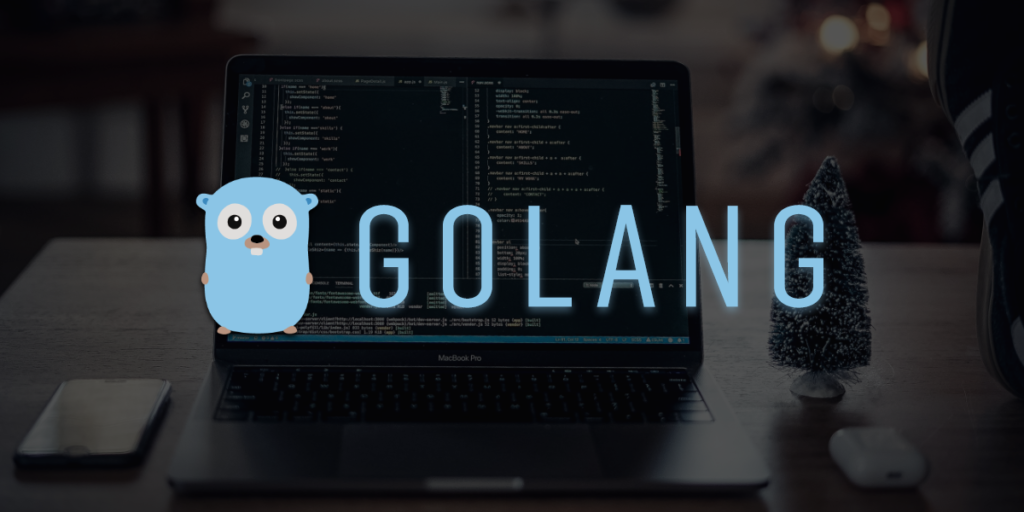 ‘Golang’ is Google’s latest development environment and programming language for web application development. Since its launch in 2009, web app developers have begun to use a variety of Golang web frameworks to write web services and APIs quickly.

Since its first version launch in 2012, it has a focus on solving Google-size issues. The advanced version that compiles JAVA and C++ languages makes it a simple, unique and most preferred programming language for web development.

Golang has now become one of the mandatory app development tools as developers like to solve all the complex problems. According to recent statistics, around 103 countries took part in a survey, of which 5,883 received responses, and it was observed that over 50% of respondents used Golang‌ in their daily routine development.

Let’s first understand Golang before learning about the Goland features and the best web frameworks for app development.

What is Golang Web Frameworks?

Golang is a new and most useful programming language developed by the company, Google. It is used for web application development. The Golang Web Framework is different from others in the IT industry. As soon as it entered the global market, it gained a prominent place in application development services, especially for writing APIs and accessing web services.

It has a lot to offer the programmer, including the leading Golang web framework. The programming language has a local code and is most preferred as Go language is simple and easy to use.

If we go into more detail, we can find out that the programming languages C and C ++ are the ancestors of the current Go language. It is compatible with almost all web applications available in the market and is specifically designed for consensus, making it a go-to framework for every web application development company in India, the United States and the UAE.

Now, have a look at the following 10 best and popular Goland web frameworks for web and mobile app development in 2020

Martini works like an ecosystem rather than a framework and thus can be easily integrated with third-party support all the while by being light. The web framework is also flexible to extend the capabilities apart from managing loads of functions with minimal overhead. Being Scalable, the framework was developed to write web applications and Golong services.

Martini has potential to,

Enable requirements like exemption, general tricks, and routine to middle-ware to offer variable parameters, wildcards, regex structure and much more.

Distributing a lot, Martini is the most accurate Golang web application framework in the current society. The community is very small but so active and has 20+ plugins on its side.

Revel is one of the best open source frameworks on the Google’s Golong web frameworks for developing web apps. It is a standalone framework and does not require installation. Also, there are a lot of built-in middle-ware and plugins that do not require third party plugins.

Web.go is simple to use for lightweight framework and the best choice for every Golang development company. It utilizes a tree-routing system, which allows the user to perform additional functions despite the light weight. Framework routing is more efficient than others using general inventory routing.

It allows the developer to guide relationships as opposed to use or purpose. Web. Learning to go is very easy and basic. This is especially true of many developers who lend money to do various projects involving routing.

Goji web development framework is a lightweight Golang Web Framework, known for its simplicity and ability to compose and develop. It is a traditional HTTP request multiplexer with Einhorn support. Despite the traditional perspective, Goji’s features that everyone admires are the shutdown, reusable middleware stock, and URL pattern.

I can say buffalo is one of the faster web applications frameworks. From the backend framework to the front end, Buffalo sets almost everything for you to start your go web development journey.

Buffalo’s hot reloading feature allows you to automatically view .go and .html files. If you execute the Dev command, some transitions will be streamed live in front of you.

We can consider Buffalo beyond just the Golang Web Framework. Instead it is a complete web developing ecosystem that helps you to go instantly to develop your web application.

GoCraft is a traditional yet robust Golang web framework that provides scalable and quick routing. Routing‌ can be added via a .NET package from a standard library or HTTP.

Since it is a Go Mux custom middleware package, it has casting reflection and capabilities, so their code can be typed consistently.

In addition to the built-in middleware, the developer can also add additional functionality. GoCraft is also an excellent choice for app developers who place the highest priority on the API performance.

Mango is a framework created by Paul Bellamy, an individual creator. Although there is no active community that releases and maintains regular updates, the Golang Framework is very popular. It is famous because of its modularity. It allows you to select from many libraries and add them to your web development project.

The GoLang Framework allows you to create reusable modules of HTTP functionality as quickly as possible. Additionally, an HTTP server object contains a list of middleware and applications to keep your programming code autonomous.

Recommended: How Much Does It Cost to Develop an App?

Gorilla is one of the longest running and largest Golong frameworks. It is really one of the best frameworks to work with, and its components can be reused directly with the .NET/ HTTP library.

Gorilla is a framework widely used by English-speaking countries and communities. In addition, it has robust web sockets that allow you to add exactly the same code to REST endpoints as the more or less useless web sockets of a third-party service.

Features of a Gorilla:

One more the best Golang web framework of 2020 is Beego. This is very similar to the Django website framework for Python. It provides general features for a web app.

Gin Gonic is a popular Google’s Golang Web App Framework that is considered to be the minimum framework. Framework has many essential features and libraries and is considered as the best choice if you are just starting out with Golong.

In the meantime, discussing web framework from a leading development company will give you the best introduction and clarity for seamless work.

Framework issues are much easier to track, monitor, and debug.

Performance does not deteriorate if you add JSON validation, middleware, clusters, and rendering. The Go Web Framework affects the HTTP router, which is one of the fastest HTTP routers for Golong.

Above mentioned are the most preferred and top 10 Google Go language frameworks for moving forward with your mobile or web application development projects. Before choosing the best one from the list, understand the requirements of the project in advance or connect with our technicians for an in-depth understanding of their functionality.

If you have a project on your hand and want to develop an application with Go Web Framework, you can definitely try any of the ten frameworks mentioned above or contact FuGenx Technologies anytime with your project needs. Our expert and professional team is always ready to lend with cutting-edge technical experience, and skill-sets.

0
2
List Of Best AI Development Companies In Bangalore, India Artificial Intelligence is a combination of...