Which Technology Stack Is The Best For Mobile App Development?

Which Technology Stack Is The Best For Mobile App Development?

The success of a mobile application or smartphone app depends on its quality, functionalities, and overall performance. If smartphone users are satisfied with the service you delivered through apps, your brand credibility will grow in this digital era.

It all be in the hands of the best mobile app developers you hire. Yes, mobile app development companies using the right technology stack will create collaborative, user-friendly, and quick responding applications. Programming languages, tools, frameworks, storage, and APIs that you use to decide the quality of the application. 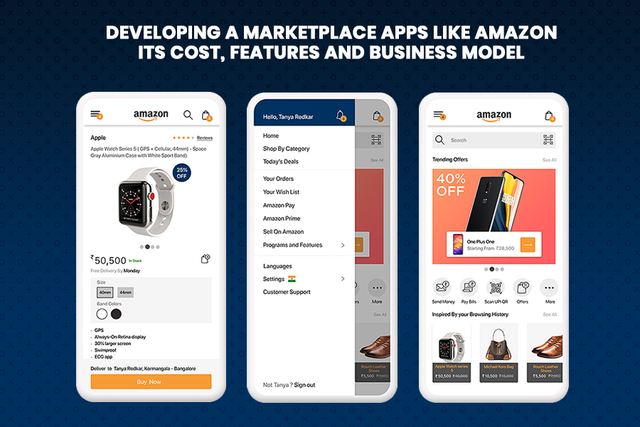 What Does Technology Stack Mean?

A technology stack is represented as a set of programming languages, UI frameworks, development tools, debuggers, and storage and memory-related gears. When you choose the right stack, you can create wonders with native app development or hybrid app development.

We, at FuGenX (a top mobile apps development company), have categorized the technology stack into four major segments, including:

The mobile app tech stack categories will be different based on the app platform (Android or iPhone/iOS) and your client requirements.

Whether you invest in Android app development or iOS app development, the goal of custom mobile application developers is to select the right tech stack, build the best-in-class application, deliver a flawless app to improve user experiences.

Why Selecting The Right Tech Stack Is Important?

As we discussed above, my answer for this query is “premium-level app performance” Yes, choosing the right technology stack is important to ensure bugs-free and crash-free performance.

A proper set of SDKs will play a crucial role in the development of efficient mobile apps on desired platforms. Mobile app development agencies can create ultimate apps for their clients’ businesses if they pick the best tech stack.

If you are looking ahead to the development of Android apps, the first query that crosses your mind is which technology stitch is best for native android apps development? 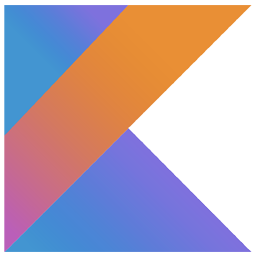 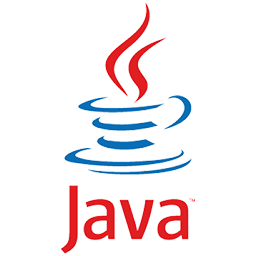 Java and Kotlin are the two most preferred and official programming languages for native android apps development.

Java is a very familiar language to write code for Android applications. This object-oriented programming language with hundreds of built-in libraries lets android app developers import and access the pre-defined files or code and write android apps without any hassle.

Further, vast community support, platform independence, and code flexibility are all other significant benefits of the Java language.

Though it is an official language for smartphone apps development since the launch of Android OS in 2008, nowadays, Kotlin has a high demand for native android apps development.

Driven by code simplicity, and easy-to-read and understand syntax, Kotlin is being preferred by the Android application development companies. Kotlin will assist application developers to create incredible mobile apps for Android.

Coursera and Evernote are the two best Android apps that are developed using Kotlin. 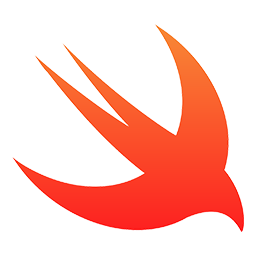 Swift and Objective C are the two most used languages for iPhone Apps Development.

Swift is compatible with codes written in object and procedural programming languages like Objective C and C and makes the iOS app development process more convenient.

Here is an example of Swift apps: WhatsApp Android version has been designed and developed using Swift language.

Later, Objective C is a traditional programming language for building custom iOS apps. Due it high-level code complexity and various code rules, Swift is dominating the use of Objective C for app development on the iPhone Operating System.

Android Studio is offered by Google and well known integrated development environment for building applications on Android OS. It offers a complete set of tools required for code testing and bug fixing functions.

Android Studio is purpose-built for Android to quicken the development process and help developers build high-quality apps for every Android device.

Here are the benefits of Android Studio:

Besides Android Studio, ADT is also increasingly used by Android application development companies. This integrated environment offers is best for the coding and automated testing process of Android apps.

Here are other significant and popular tools for Android Software Development:

Apple’s Xcode IDE offers flexible access to all the significant features that are needed for creating a high-quality native iOS mobile app. It enables developers to use all the required tools, including iOS SDKs, code editors, compilers, emulators, debuggers, etc.

Jetpack Compose, a modern Android UI tool kit offered by Google, is also a famous UI framework for designing interfaces for native android applications. But, the disadvantage with Jetpack is that it might cause app crashes and memory leaks. So, this is the major reason behind the less use of Jetpack and high adoption of pre-built Android UI tool.

UIKit is the most commonly used kit for designing creative interfaces for iPhone apps. This kit enables developers to easily design and manage graphical components within the application. 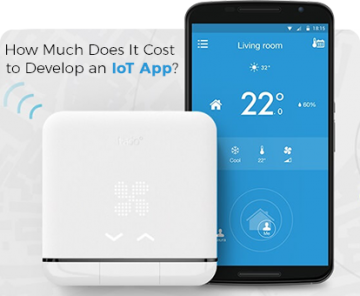 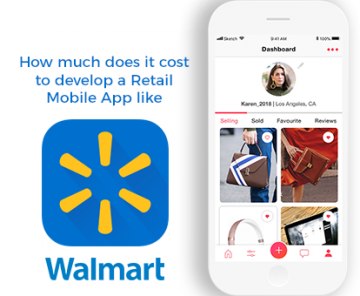 The growing popularity of mobile apps has been attached to the increasing use of smartphones. Brands are more targeting their audience through apps. SO, until and unless you create a unique and user-friendly application, you cannot remain competitive in this digital sphere.

So, choose the perfect technology stack for your Android apps and iPhone apps, attract more audience, report more downloads, and be the one in the race.

Are you looking for experienced mobile app developers?

10 Best Finance Mobile Apps for Android and iOS In India